Henley on Thames is one of the most beautiful towns in England, recently voted by The Times as one of the best places to live in the English countryside and a regular winner of RHS Britain in Bloom medals. 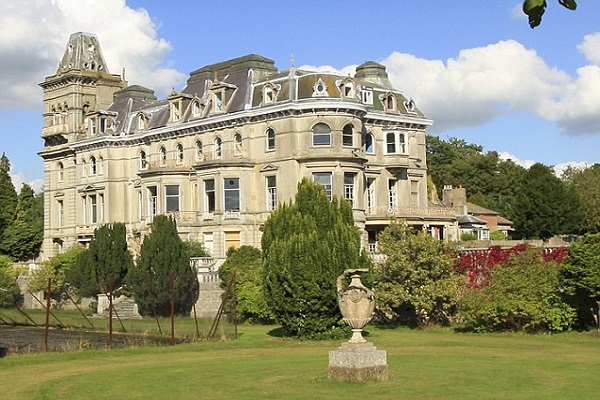 Henley’s riverside location, surrounded by a Chiltern landscape of wooded hills and green fields, lends itself to relaxation, long lunches and quirky shopping. There’s a pub where Charles I drank, a Chantry house, a butcher that smokes his own meat and independent shops still offering the personal touch.

Henley Royal Regatta the town splashes out with the ‘joie de vivre’ of the summer arts festival and gets into the groove with ’80’s music festival Rewind. In fact Henley is a town of festivals offering a series of world class events to delight visitors and residents alike

The first recorded history of Henley dates back to 1179 when King Henry II bought land ‘for the making of buildings’. The first church was mentioned in 1204 and a year later the town received a paviage grant (a toll for road maintenance). A bridge in the town was first mentioned in 1234.

It is believed that the existing Thursday market was granted by a charter of King John some time before 1269.

The black plague in 14th Century swept through Henley and it is believed Henley lost as much as 60% of its population.

It is known that by the early 1500’s the town extended along the west bank of the Thames from Friday Street at one end to the Manor, now Phyllis Court at the other, and that Hart Street and New Street existed. Bell Street and the Market Place were also in existence by this time.

Henley was ‘incorporated’ in 1568 once use of the titles of ‘mayor’ and ‘burgess’ had been granted by King Henry VIII.