Attractions and Places to Visit in Berkshire

Berkshire is renowned for its close connections to The Royal Family, picturesque towns and villages, rich heritage and culture, and stunning countryside.

The county's largest city, Reading, is only a half an hour train ride from the bustling capital. In contrast the county is also home to the North Wessex Downs, a designated area of outstanding natural beauty.

The ancient tradition of 'Swan Upping' is carried out each year on the river, under the Shadow of Windsor Castle. The tradition dates back to the 12th-c when the crown claimed ownership of all the swans in the country. Mute swans being an important food source for royalty at banquets and feasts. Fortunately swans are no longer eaten by royalty and today this annual census consists of a rounding up of the swans to collect data and assessing the health of the birds. The Swans have their own protector on the Thames (Queen's Swan Marker), who is responsible for their protection and conservation. The chalk downs to the west of Berkshire form a ridge over which runs a very ancient trackway known as the Ridgeway (also part of the Icknield Way connecting east and west Britain). Berkshire has several ancient and important military institutions, including the Royal Military Academy at Sandhurst. The area is also magnificent horse country and the world renowned Lambourn is the centre for horse racing, with flat racing and steeple-chasing regularly taking place at Ascot and Newbury. 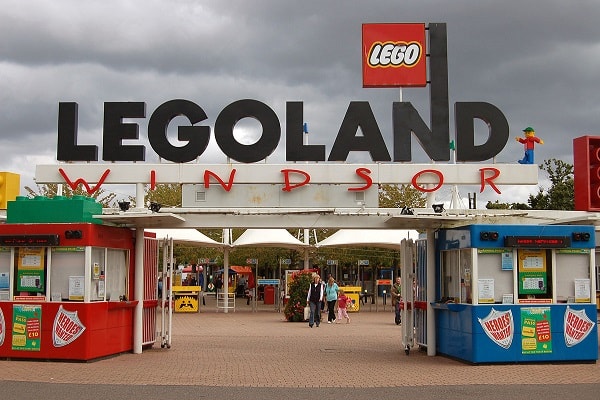 Which child does not dream of becoming a knight, an explorer, a test driver or a pilot and entering into a fascinating world of adventure? At the LEGOLAND® Windsor Resort there are over 55 rides...
Read More 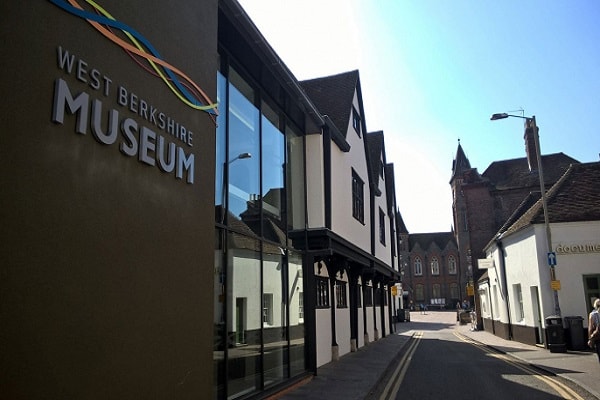 We want to make sure that everyone is able to get involved with the museum and make the most of what we have on offer. Our Learning and Participation Officer works with learners of all ages and organises...
Read More 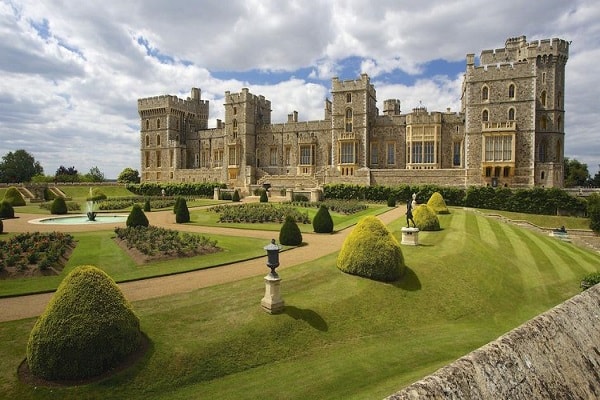 Windsor Castle has been the home of British kings and queens for almost 1,000 years. It is an official residence of Queen Elizabeth II, whose standard flies from the Round Tower when Her Majesty...
Read More