The name Berkshire means a wooded hill area, relating to the Celtic word 'barro' for hilly and to a large forest of birch trees in this area called 'Berroc'. Located in the south east of England, Berkshire is one of the oldest counties in Britain (circa 840). Berkshire is known for its long history of sheep farming and one of the largest sheep fairs in the country is still held at East llsley. The county is also home to one the oldest and largest Royal Residences in the World, Windsor Castle. The castle remains one of the Queen's official residences, which is why the county is known as the "Royal County of Berkshire". The mighty River Thames runs along Berkshire's north-east border, from Old Windsor, via Henley, Reading and Pangbourne up to Goring. This scenic waterway was once a major trade route for the county but is now mainly used for boating, leisure craft and pleasure trips. 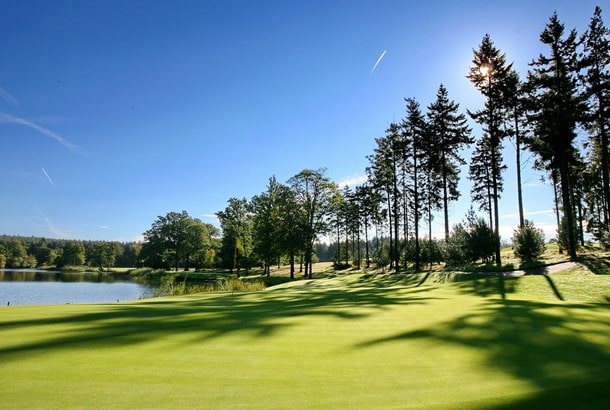 There isn’t a more traditional sport in the UK than golf. It gives you the chance to have some alone time, play with your best friends or family. Berkshire golf courses meander through a backdrop...
Read More 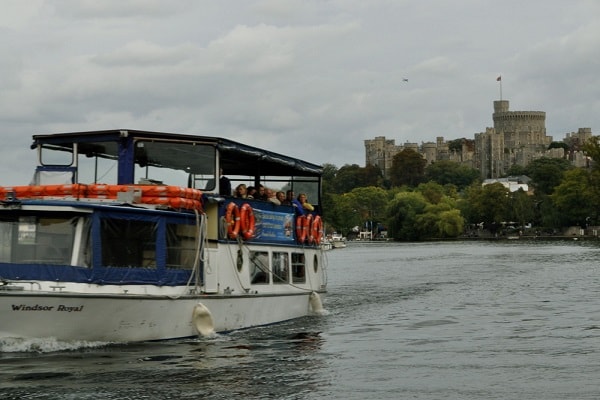 If you’d like to explore Britain’s most historic river or just relax and let the world drift by there’s no better way to do it than taking a boat tour in Berkshire. Just 40 miles away from London...
Read More 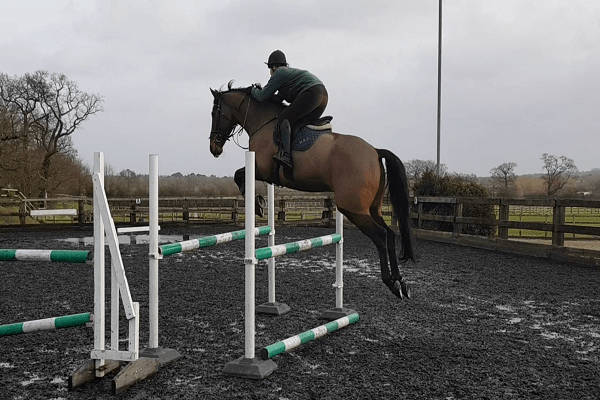 People in Berkshire are passionate about horses and helping their clients to achieve success. They have superb facilities, horses and ponies as well as enthusiastic, qualified and professional instructors.
Read More