The town of Bracknell is situated in the Thames Valley, approximately 10 miles southeast of Reading, 10 miles southwest of Windsor, and 6 miles north of Sandhurst/Camberley. 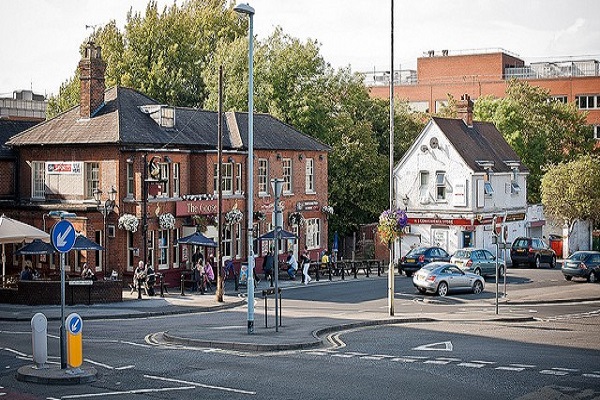 There is a Bronze Age burial mound at Bill Hill, situated near Rectory Lane.   The earliest settlement in the Bracknell area was an Iron Age hill fort referred to locally as Caesar’s Camp, near the eastern end of Nine Mile Ride.

The name Bracknell is first mentioned in an AD 942 Winkfield Boundary charter as Braccan heal, and may mean "Land belonging to a man called Bracca" or “Hidden place covered in bracken”; one of the current schools is named Brakenhale, an early version of this.

This area was covered by Windsor Forest and William 1st created a hunting reserve, which was used by Royalty from the 11th to 18th centuries. Passages referred to as rides were cut through the forest and a number of roads are still called Rides.